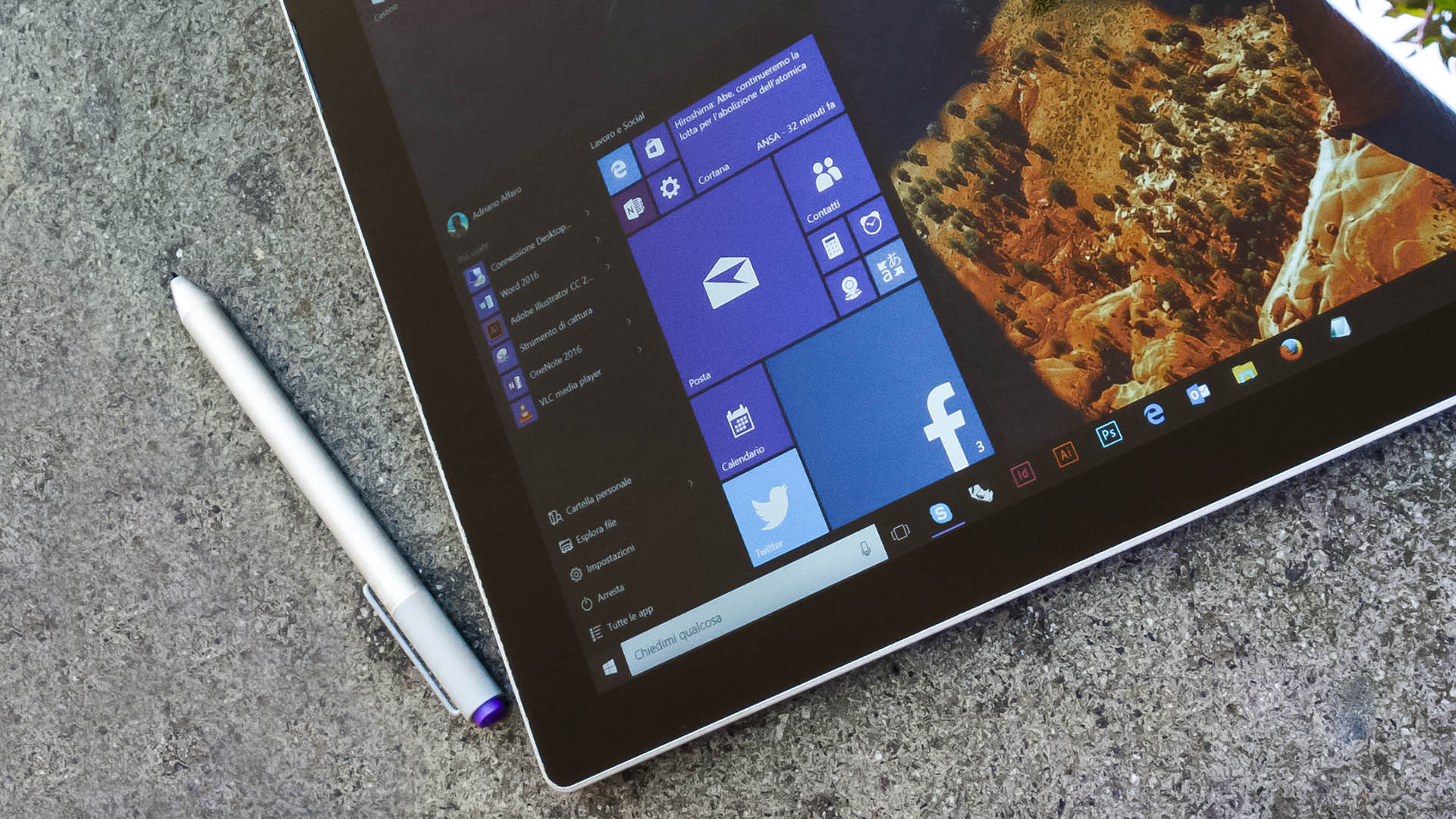 Microsoft has been testing the Windows 10 May 2020 update for quite a while now and the major update is expected to be released by the end of this month. Until now, it was only available for Slow and Release Preview Insiders, but this week Microsoft has quietly released the official ISO files via the My Visual Studio Download (ex MSDN channel).

If you’ve been waiting for an ISO to jump into the next feature update, head over to this page, in order to download install the correct ISO file on your Windows 10 PC. 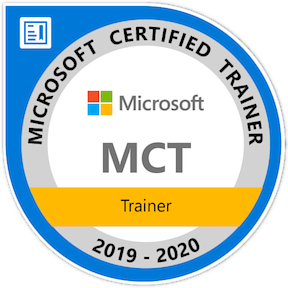