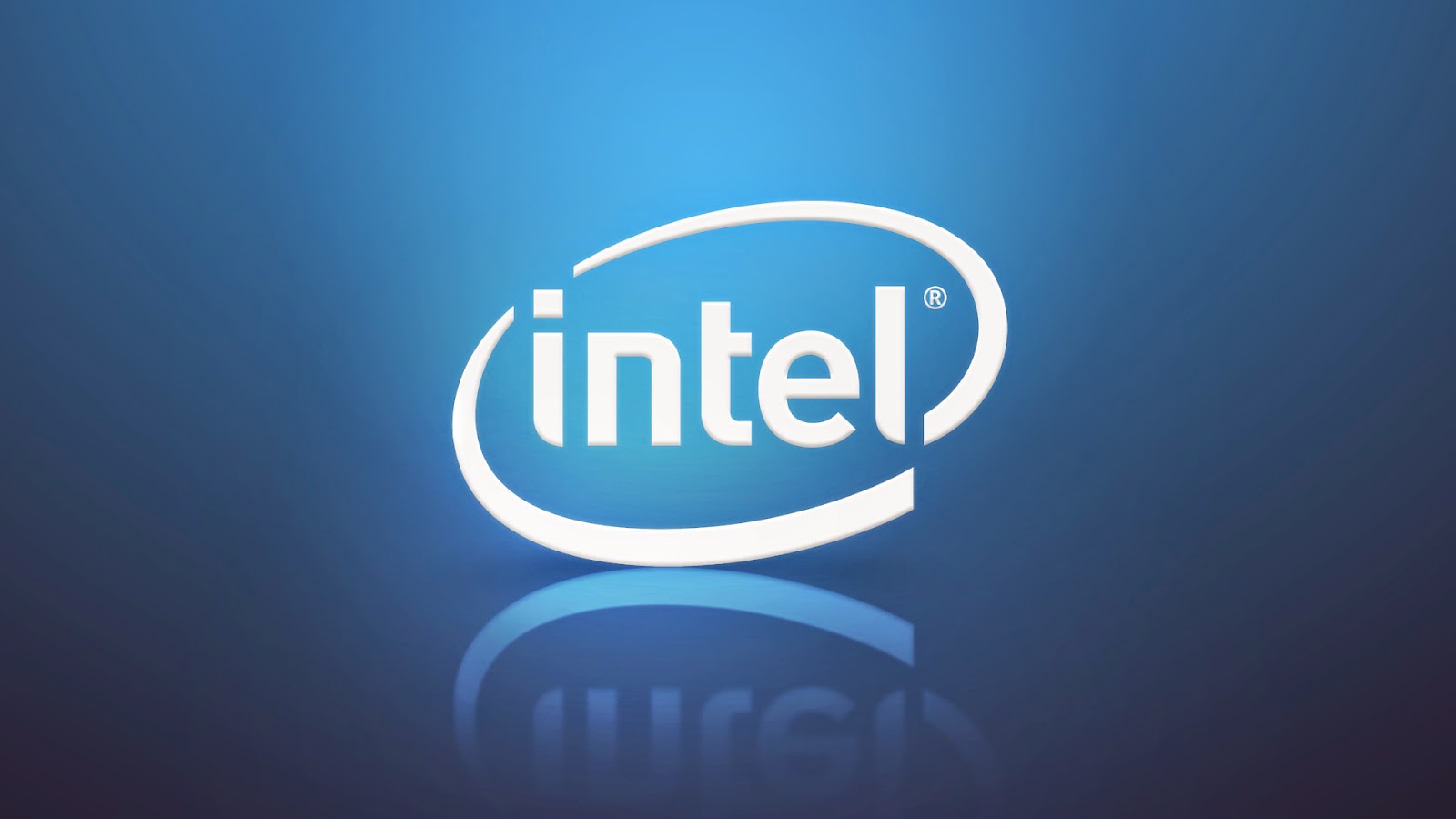 The recent round of Windows Updates caused some Windows 10 users to lose audio output on their PCs due to the incorrect audio driver being installed.

There was a manual workaround, shared by a Microsoft employee, but now Microsoft has released an official update to resolve the issue. KB4468550, for Windows 10 version 1809, 1803 and 1709,  is currently being rolled out to address the following issue:

This update addresses an issue where after installing the Intel Smart Sound Technology driver (version 09.21.00.3755) via Windows Update or manually, computer audio may stop working.