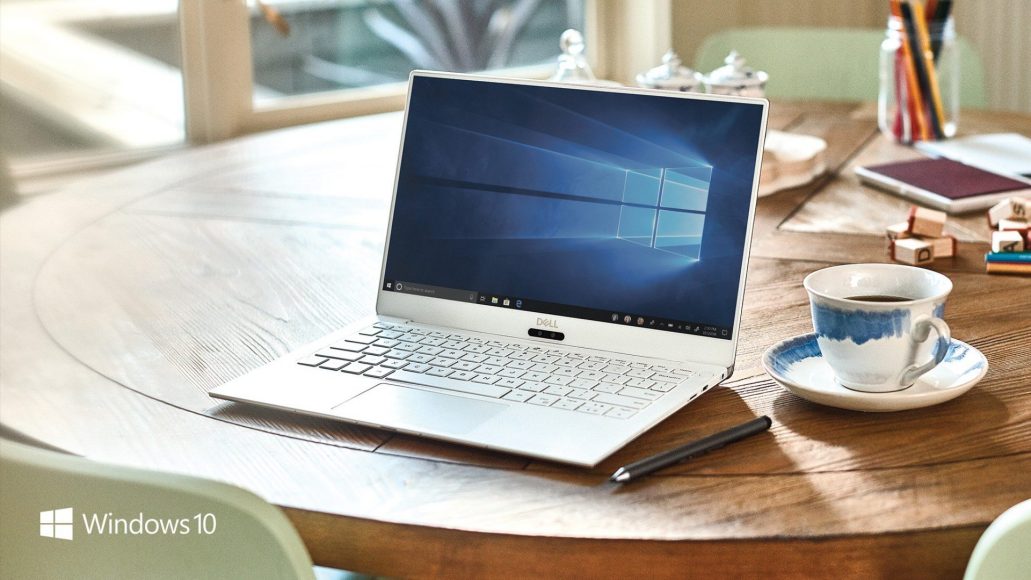 Microsoft has quietly announced a new milestone in the deployment of the Windows May 2019 Update. As first spotted by Windows Latest, the Windows Health Dashboard has been updated to mention that the major release is now available for all Windows 10 users who manually check for updates.

This is a bit unexpected, as Microsoft has already released two bug fixing patches for this new version of Windows 10 last month, and the company is also still investing problems with Windows Sandbox and Display brightness. There are always some problems with every new major update, but Microsoft has now revamped its Windows Update interface to make it clear to users when a feature update is available.

If the May 2019 Update is available on your PC, you should now see it in a separate area in the Windows Update window, as seen below, and you can initiate the update process at convenience.

The Windows 10 May 2019 Update is a pretty big release, bringing a new Light Theme, an improved Windows Search experience that relegates Cortana to a separate button in the Task Bar, and a new Windows Sandbox feature for safely running untrusted apps.