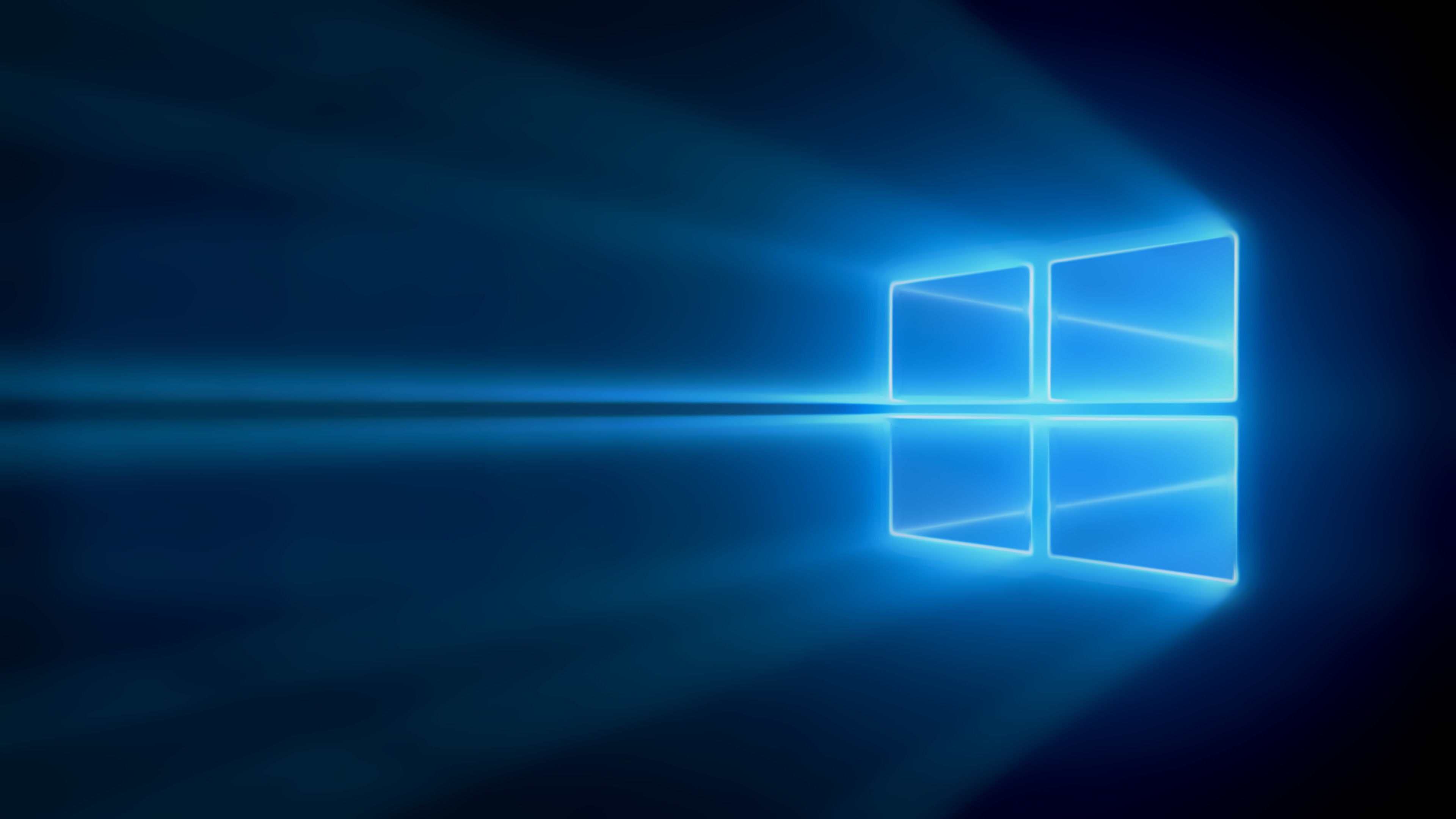 It’s been quite some time since we last saw a new Windows 10 19H2 preview build, but Microsoft is flighting today two new builds for Insiders on the Slow Ring. The reason why the company is releasing two builds is because its wants to test new capabilities with just subset of Slow Ring Insiders.

Several new features included in the build 18362.10013 previously shipped in recent 20H1 builds, such as the ability to create events from the Calendary flyout on the Taskbar. You can check out the full list of new features below:

As a reminder, the Windows 10 19H2 update will ship later this Fall and will install like a regular Patch Tuesday update. Even thought this will be a minor update compared to the May 2019 Update or the upcoming 20H1 update, it will still bring some new features that Microsoft is currently A/B testing with Slow Ring Insiders. Microsoft isn’t choosing the simplest approach to test 19H2 builds, but hopefully these “controlled feature rollouts” will ultimately help the company to figure out which new features will ship with the 19H2 update.